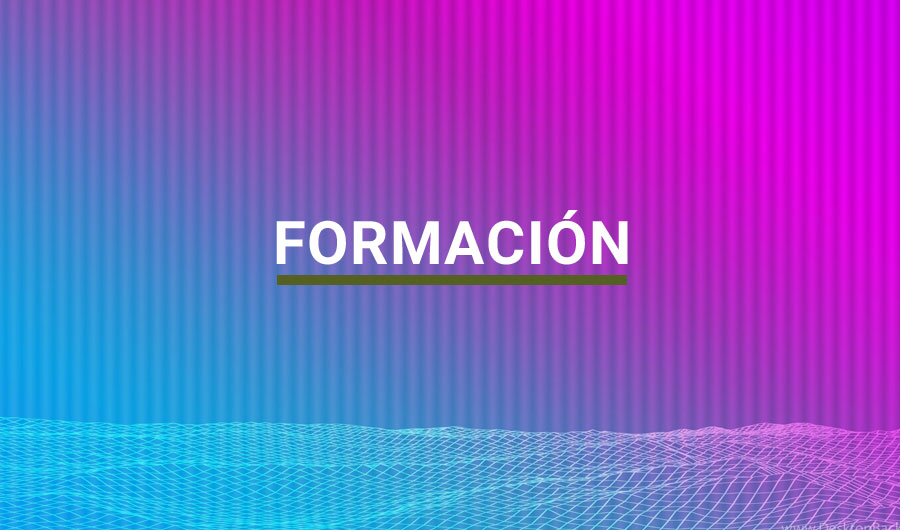 “Jaca Summer School on Biospectroscopy” is a long dating meeting addressed mainly to PhD and master students working in the area. Founded in 80’s, is held every two/three years. 2014 Edition
Privileged geographical location of Jaca (Spanish Pyrenees, close to the French border), encouraged us to enlarge the scope of the summer school to French students for the first time in 2014 edition. Our aim is to favour exchanges between our communities in both countries, especially those of young graduates.
The School will be organized at the Residence of the University of Zaragoza over three days (morning and afternoon sessions). The program includes nearly ten lectures imparted by outstanding researchers and professors from Spain, France and Italy. PhD and Master students will have also the opportunity to ask for short oral presentations in afternoon sessions.
Round tables allowing discussion between participants are also scheduled.

OFFICIAL LANGUAGES
The official languages will be English, French and Spanish (English language is demanded for lecture supporting slides).

PUBLICATION OF WORKS
A special issue in the Journal “Optica Pura y Aplicada” (indexed in SCOPUS) will be dovoted for those lecturers presenting an oral contribution (Professors or Students) interested in publishing their works.


SOCIAL PROGRAM
An excursion is scheduled the 26th June to the wonderful National Park of Ordesa y Monte Perdido, placed in the Pyrenees Mountains.
Animation (mainly in the evening) will be assured during the whole week, as the school will be held during the Fiestas de San Pedro of Jaca.