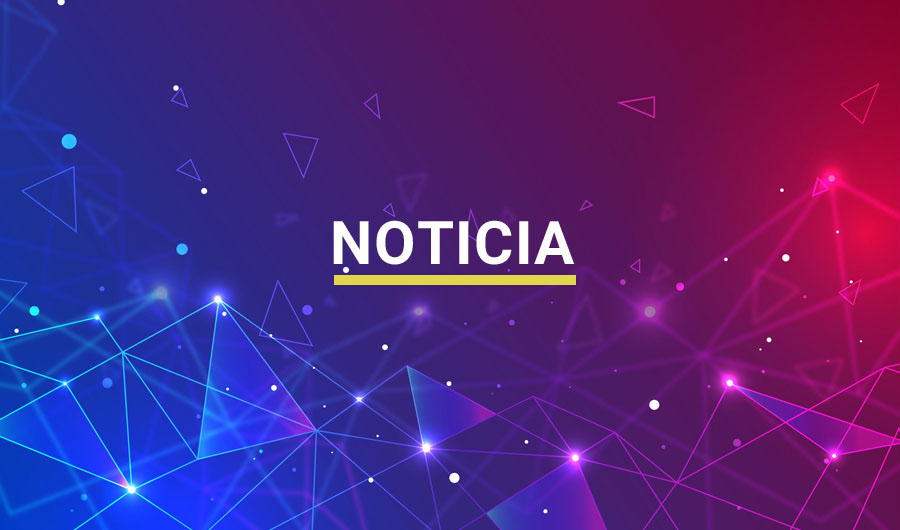 : Photonics21 has today announced its commitment to a proposed Public Private Partnership (PPP) with the European Commission in research and innovation in photonics. The proposal represents a total investment of 7 Billion Euros of which 5.6 Billion will be provided by the private sector and 1.4 Billion by the European Commission. The announcement was made at a Luncheon in the European Parliament in Strasbourg hosted by MEP Malcom Harbour.

«Photonics are synonymous with a modern and technologically advanced Europe. The proposed 7 Billion Euro partnership between Photonics21 and the European Commission would represent a substantial contribution by this sector towards future growth and job creation, and significantly assist the EU’s continued economic recovery. It will be a major boost for the roll out of the Innovation Union», MEP Malcolm Harbour (ECR).